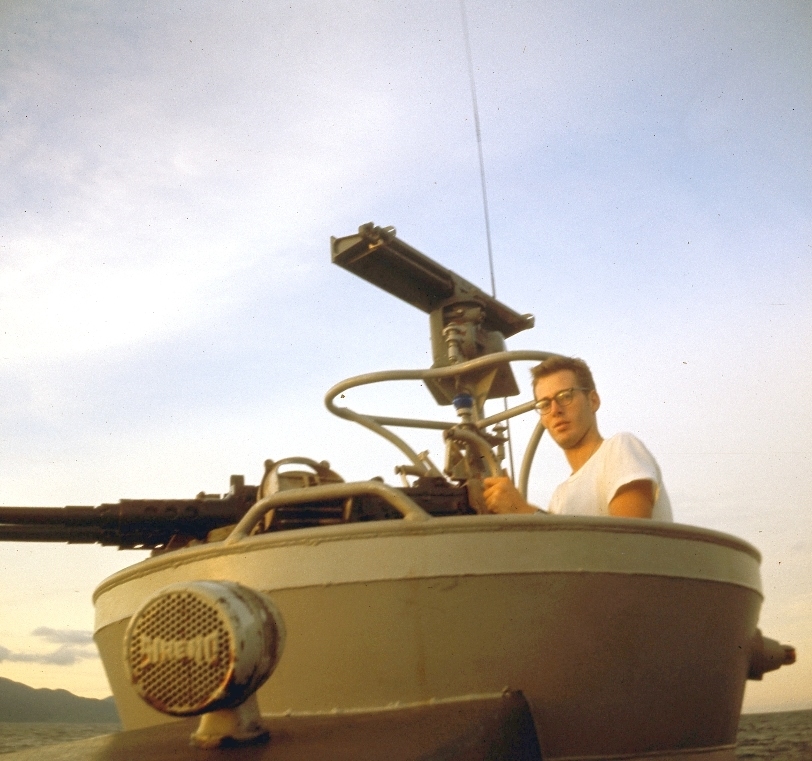 In the beginning, I was a Radioman and worked in the ship shore room. I was Network Control of San Diego Harbor. I talked to the ships coming and going, getting the priority of their messages, and telling them they could send their traffic. While working the 15:30 to 24:00 shift someone brought a message in and said, “This has your name on it”.  I thought they were joking and someone typed a fake message. It was real and said I had to report for duty that night by midnight to Commander Amphibious Training Command Pac Flt, Coronado San Diego Ca. (continue reading...) 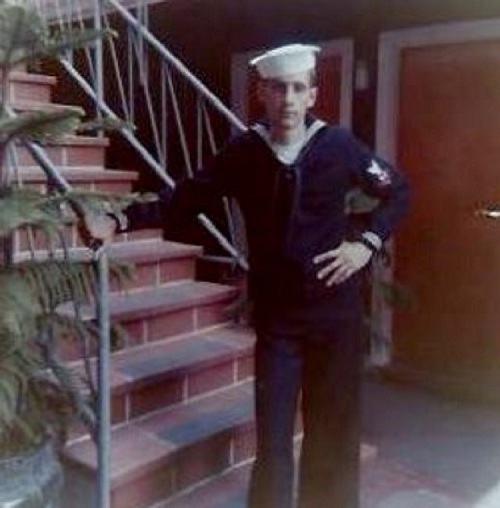 One of my grandchildren asked if I would help with her school History project.  It was to be an interview based on specific questions conducted with an active or retired member of the Armed Forces of the United States.  It would be a written interview as I was located some distance away.  Today’s usage of electronic Emails was the catalyst for providing my answers.

What I sent was a hurriedly formed collection of what I experienced during my 20+ years of active service with the United States Navy.  My desire was I may have helped by providing answers as to why America’s servicemen and women choose to serve; and answer for the 90+ years of combined service in the United States Armed Forces as committed by both of her grandfathers, her father, her mother and her Uncle. (continue reading...) 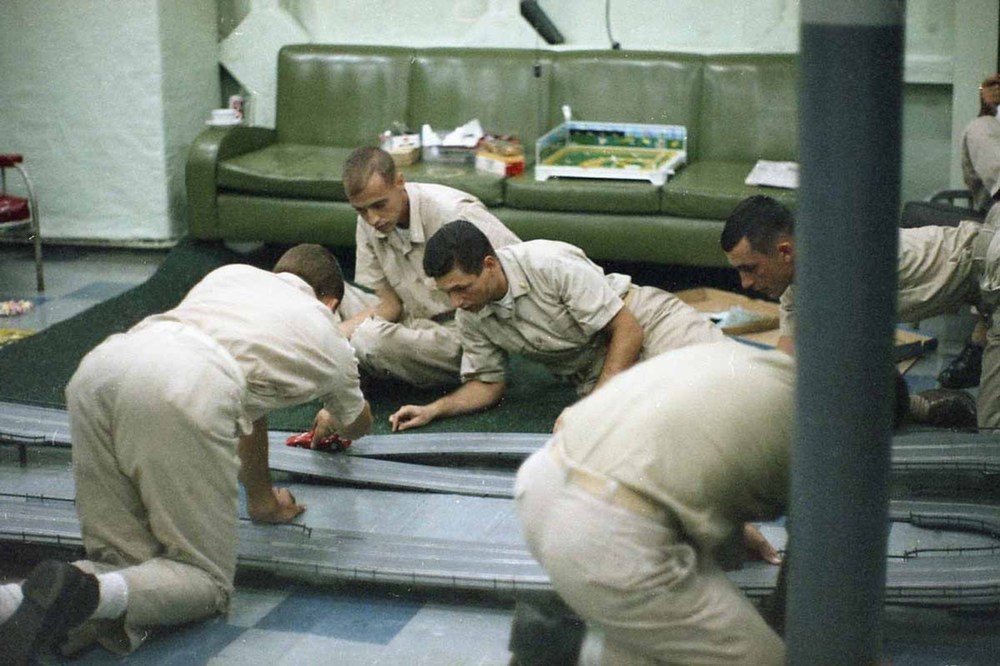 A selection of notes on Swift Boat activities by Larry A. Irwin, LTJG '66-'67

Some Memories of Life on a Swift Boat in Vietnam - 1967
Larry Irwin, Ltjg, USN, OinC PCF10

Filename: An Thoi Vietnam - a selection of notes on Swift Boat activities 1 / 22
The following are the responses that I gave to a set of emails from a young man who was writing a book about Swift Boats. It is fairly fragmented and jumps around the time line quite a bit. I haven’t attempted to re-organize this yet, but I think that you will find the wide variety of topics interesting. It should give you a feel for what life was like. It is organized by email and first lists the question that this author asked me (in italics) and my response follows. (continue reading...)